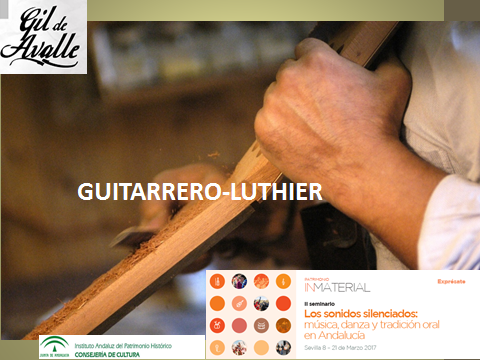 I was invited by the IAPH (Andalusian historic heritage institute)  to participate in a presentation on my profession: Guitar-Making, on Tuesday 21 March 2017.

In 2014, I helped the IAPH to catalogue the profession of Guitar-making in Granada as non-tangible heritage of Andalucia, so this event will be an opportunity for me as a Granada guitar-maker to spread this family tradition that dates back, at least documented, to the Reconquer of Granada in 1492. Following the program: 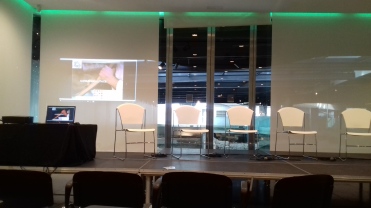 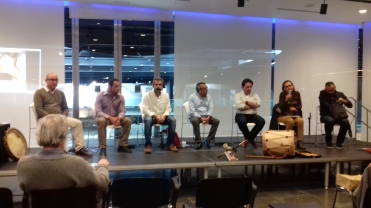 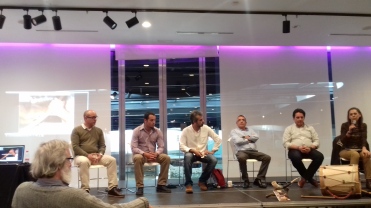