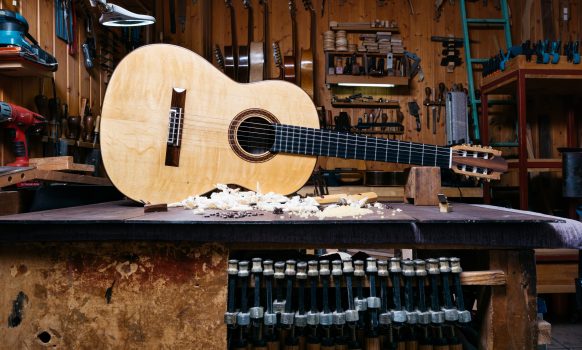 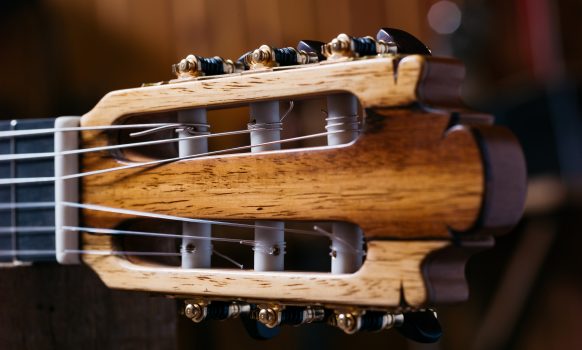 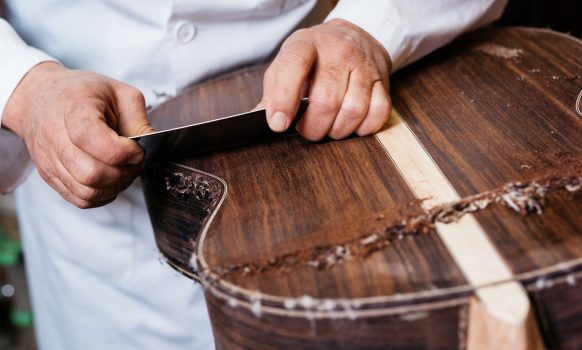 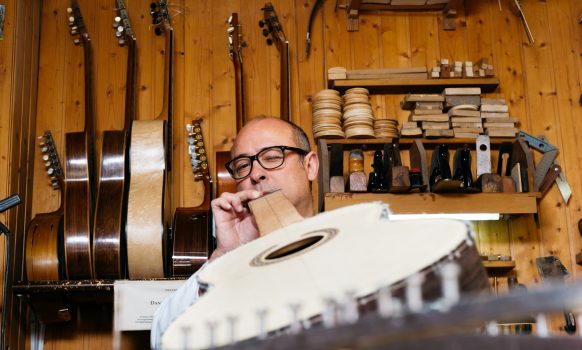 Granada and the Guitar

During this summer and the fall Granada will enjoy a great number of events in connection with the Guitar: a great number of concerts will conform the 1st Granada Guitar Festival (Festival de la Gutiarra Granada), Guitar in the Auditorium Manuel de Falla’s Gardens (Guitarra en los Jardines de Falla), among other events.

I organised an exhibition for the 200 anniversary of Antonio de Torres with my historic and vintage classical guitars, an exhibition that will be extended till the fall.