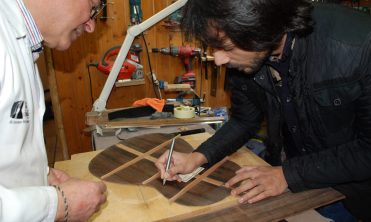 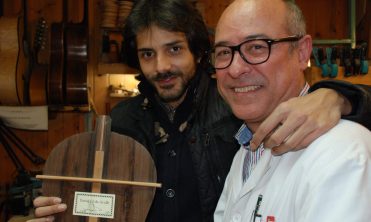 The presentation will take place in a symbolic act in honor of the Cante Jondo Contest of 1922 with Falla and Lorca at the head, and its Cinquantenaire in 1972 in which such representative figures as Andrés Segovia, Sabicas, Manuel Cano, the Habichuela saga and national and international institutions, which recovered and promoted our popular music and the guitar in its classical and popular or flamenco version, elevating it to the category of a universal solo concert instrument.

The guitar is built and personalized by the Master Guitar-Maker and National Award Daniel Gil de Avalle for the international soloist Juan Habichuela Nieto, great and charismatic guitarist, heir of the saga of the Habichuela, emblem of the gipsy caves quarter Sacromonte.

The Realeja guitar is a special model for professional flamenco built in the most traditional style by the guitar maker – luthier Daniel Gil de Avalle with exquisite woods that have been naturally dried for more than 15 years: Madagascar Rosewood and Spruce of the Carpathians, and have a Quality Seal. It is a guitar adapted to the award-winning Juan Habichuela Nieto at a time when the concert guitar player is looking for a mature instrument, with more classic colors and nuances, and which he has called “Realeja” honoring the location of Gil de Avalle’s workshop, the Jewish quarter of Granada, Realejo.
The presentation ceremony, in which Juan Habichuela Nieto will play a musical piece, will take place on June 19 at 8:00 pm at the headquarters in charge of the dissemination of the Musical Heritage: the musical documentation center of Andalusia, Centro de Documentación Musical de Andalucia, located in a building from the XVI-XVII century of the late Renaissance of the historic Carrera del Darro street of Arab quarter and world heritage site Albaicin.

After the presentation, Juan Habichuela Nieto will play with this guitar in the concert he will offer with his uncle Pepe Habichuela next June 27 in the Plaza de los Aljibes of the Alhambra on the occasion of the Granada International Festival of Music and Dance 2018. 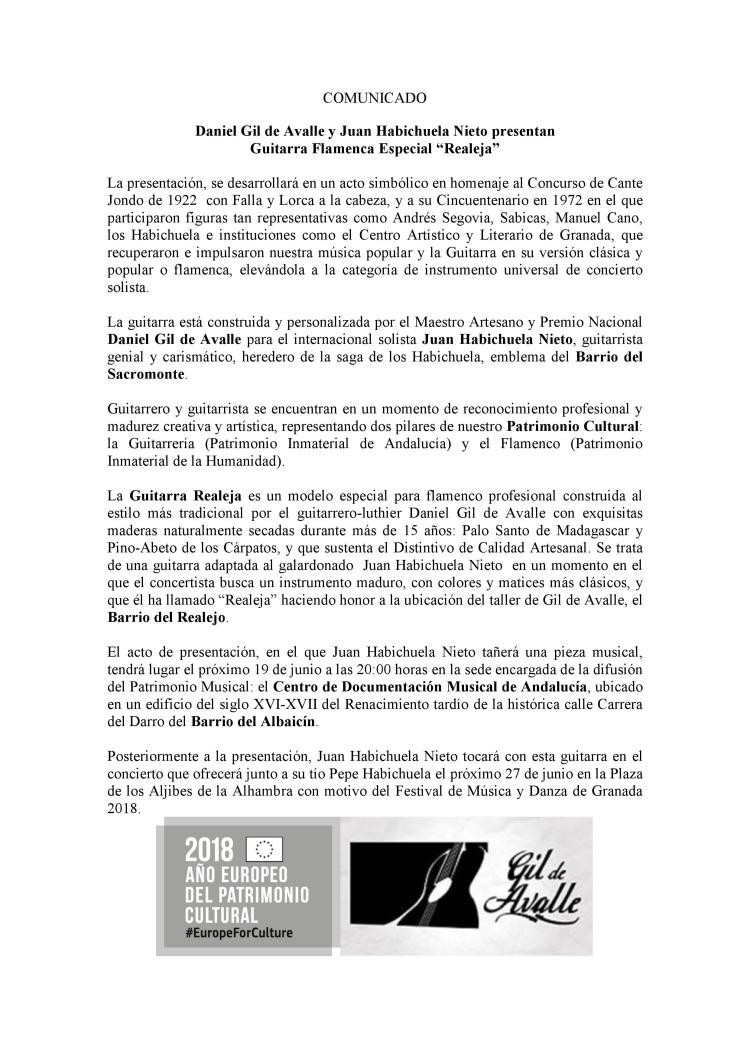